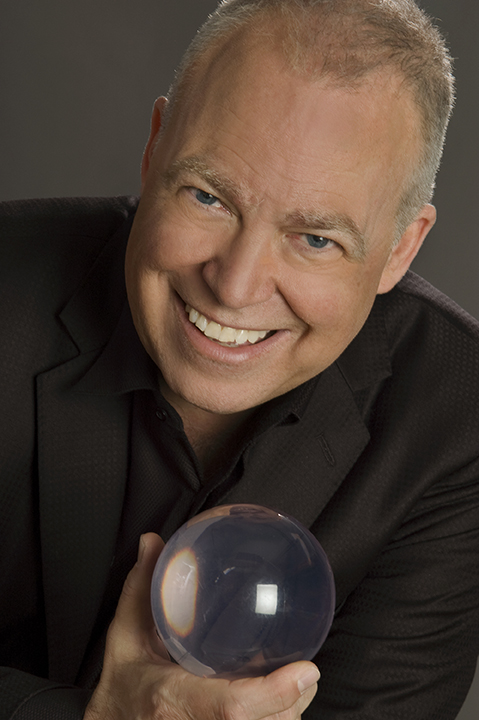 Some people thought there were audience plants. Come find out for yourself.

Jon steps inside people’s heads. He knows what you’re thinking. Don’t believe it? Well, he already knew that. Jon has performed for three U.S. Presidents, The King of Sweden, The Royal Family of Monaco, and has appeared on several major Television Networks.

Interjecting uproarious comedy into each program, Jon creates a hilarious and unique presentation that never fails to blow the audience away. Stetson blends the art of Mystery with the study of Psychology, the predictability of human nature and the power of intuition, with a disarming sense of humor. The result is slack jawed amazement, where the most skeptical of audience members begin to feel a renewed sense of wonder as impossibilities become realities.
(Ages 18+) NEEDHAM TOWN HALL, 7:00 PM

Only with Volunteers like yourself is this event possible!
Learn More